Republicans Behind the Curve on Global Warming - When Will They Stop Denying the Science? 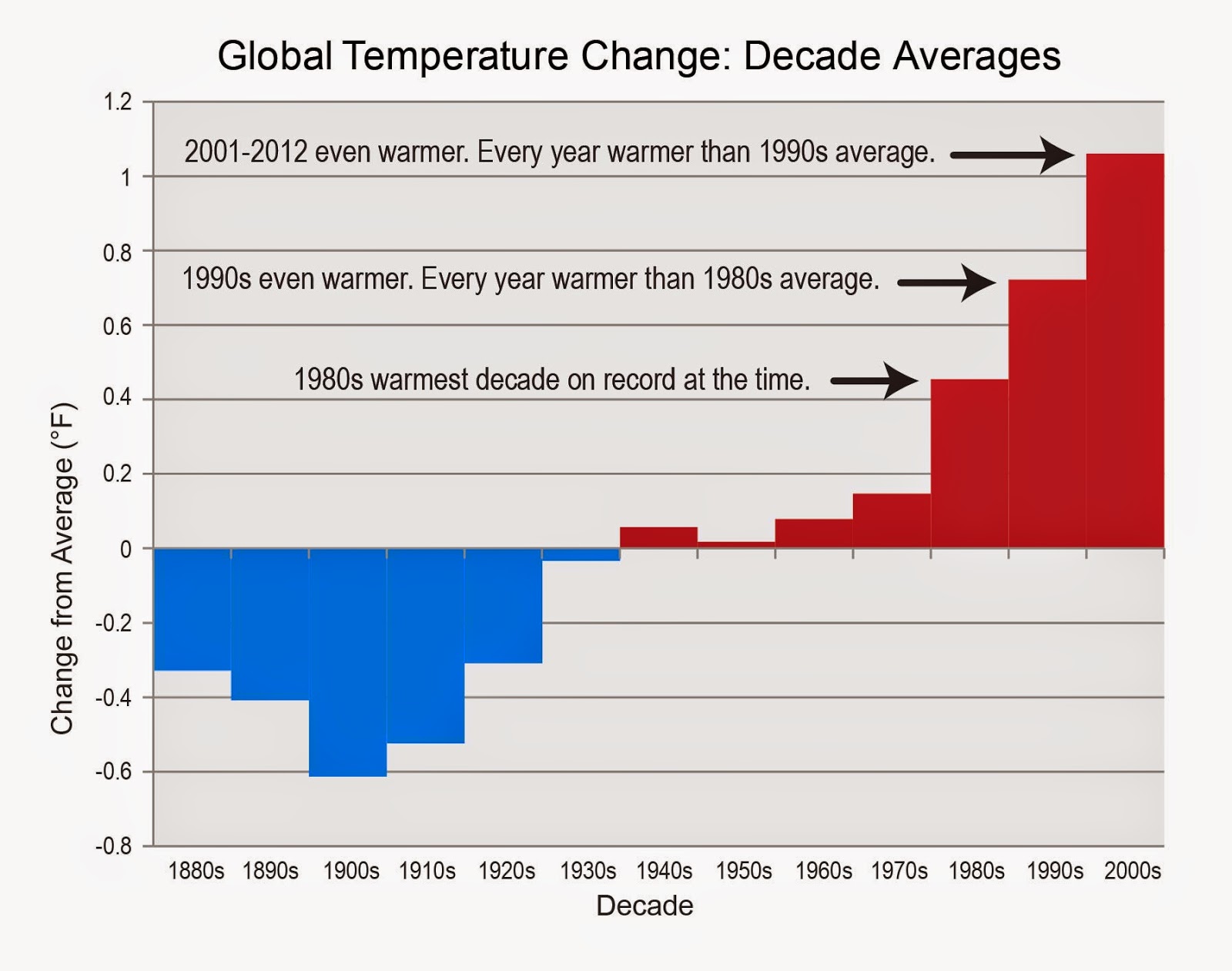 There was a fascinating public hearing in the Senate on Wednesday, June 18th. True, "fascinating" and "Senate hearing" are not commonly paired in sentences, or even paragraphs, but to those interested in man-made global warming it was fascinating indeed. In it, four former EPA Administrators - all of whom served under Republican presidents - called on Republicans to stop denying the reality of the science.

A century of data unequivocally demonstrates that human activity, primarily the burning of fossil fuels, is causing the climatic system to warm. Unequivocal, as in, duh! Virtually all the world's climate scientists, all the world's National Academies, and all the world's major scientific organizations, not to mention millions of empirical data points and the basic physics of the greenhouse effect, agree that this is the case.

Just as well understood is the political denial of that unequivocal science by the Republican party in the United States and its cohorts in the UK, Canada, Australia, and wherever else there is a strong fossil fuel lobby. This fact isn't some partisan bias talking, it's been shown repeatedly in scientific studies and political polls. The reasons for science denial are alternatively simple and complex, but the fact remains the Republican party in the US has made a conscious decision to deny the science of man-made global warming in order to block policy discussions that could potentially impact their political base, i.e., corporate America.

Which makes the Senate hearing so fascinating. Rather than the "liberal plot" Republicans and today's so-called "conservatives" claim is behind the science, our understanding of that science has been growing over many decades no matter what party was in the congressional majority or in the White House. The four former EPA Administrators testified to this fact. They were William Ruckleshouse (administrator (twice) under Richard Nixon and Ronald Reagan), Lee M. Thomas (Ronald Reagan), William K. Reilly (George H.W. Bush), and Christine Todd Whitman (George W. Bush).

All of these former EPA administrators told Congress they must act on climate change.

Some members of Congress, of course, have been trying to take action. Democrats in the Senate were the ones who called this hearing. Earlier this year at least two dozen Senate Democrats pulled an all-nighter to bring attention to the need to take action. But Senate Republicans have blocked even discussion of any policy options. Sensing the potential loss of the Senate majority in the fall elections, Democrats are obviously trying to the push the issue, hence the hearing.

The House is another matter. Again, Democrats would like to take action but with the Republican majority in the House repeatedly denying the science and distracted with their efforts to reduce even rational health and safety regulations, positive action on climate is not even on the radar.

So will this week's hearing convince Republicans to stop denying the science and start working on solutions? Doubtful. But it is likely that the Republican denial will continue to be placed into the eyes of the public, most of whom now realize that man-made global warming is real, is already happening, and action is necessary. More and more it will become clear that Republicans are endangering our future with their denial of climate science. Public pressure to act will continue to increase.

Eventually the Republican party will stop the denial. But when?
Posted by The Dake Page at 7:57 AM No comments: Links to this post